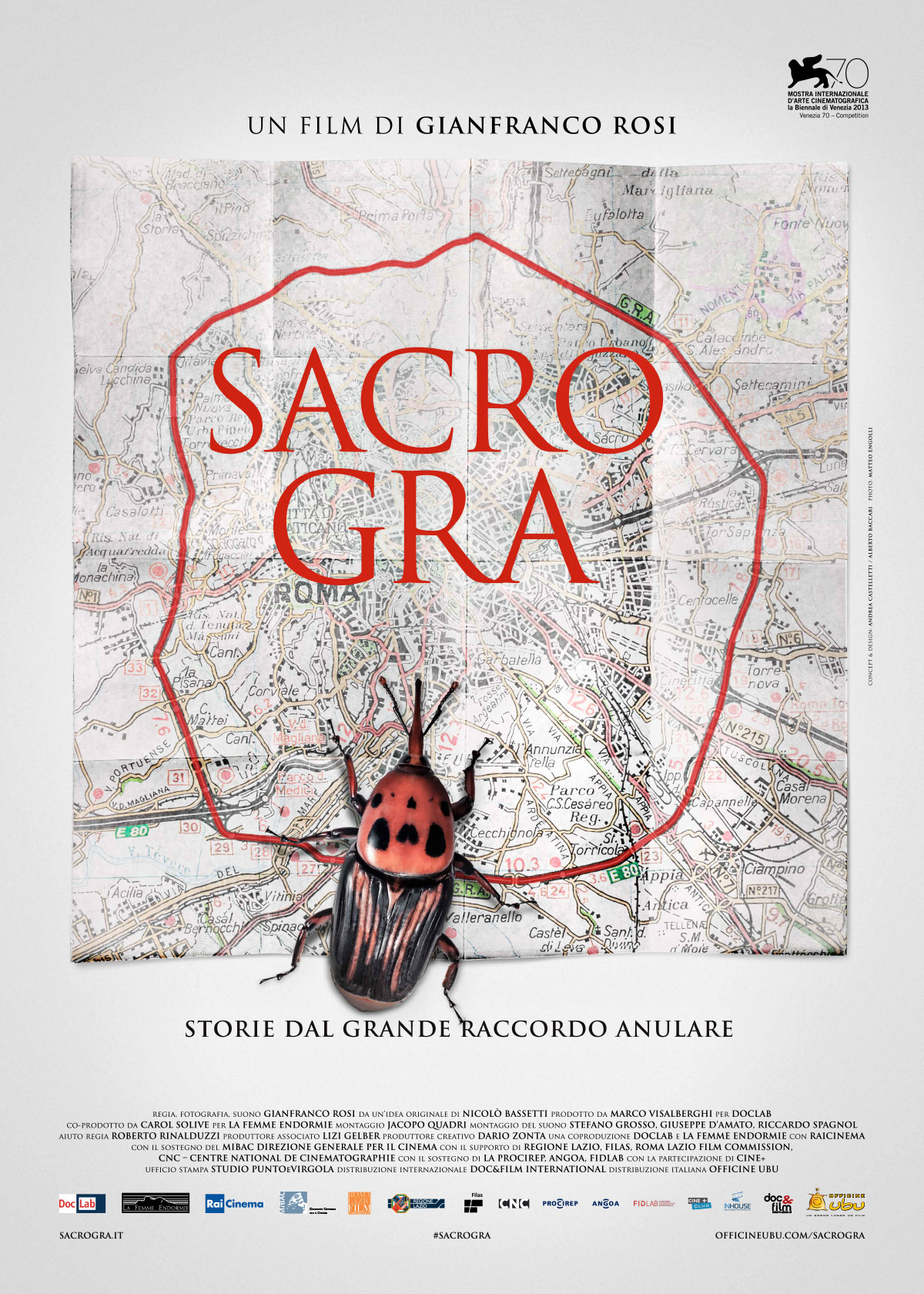 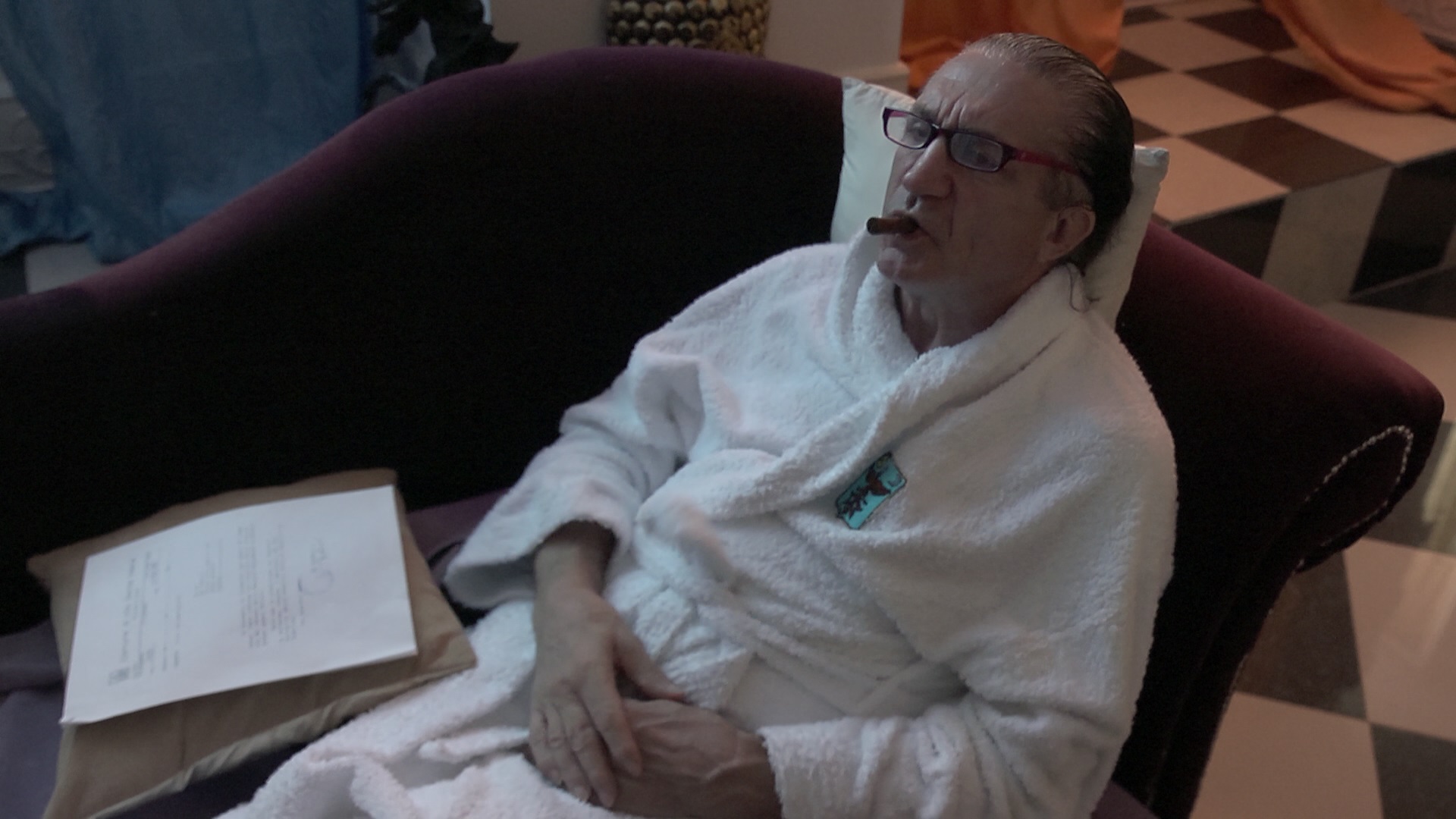 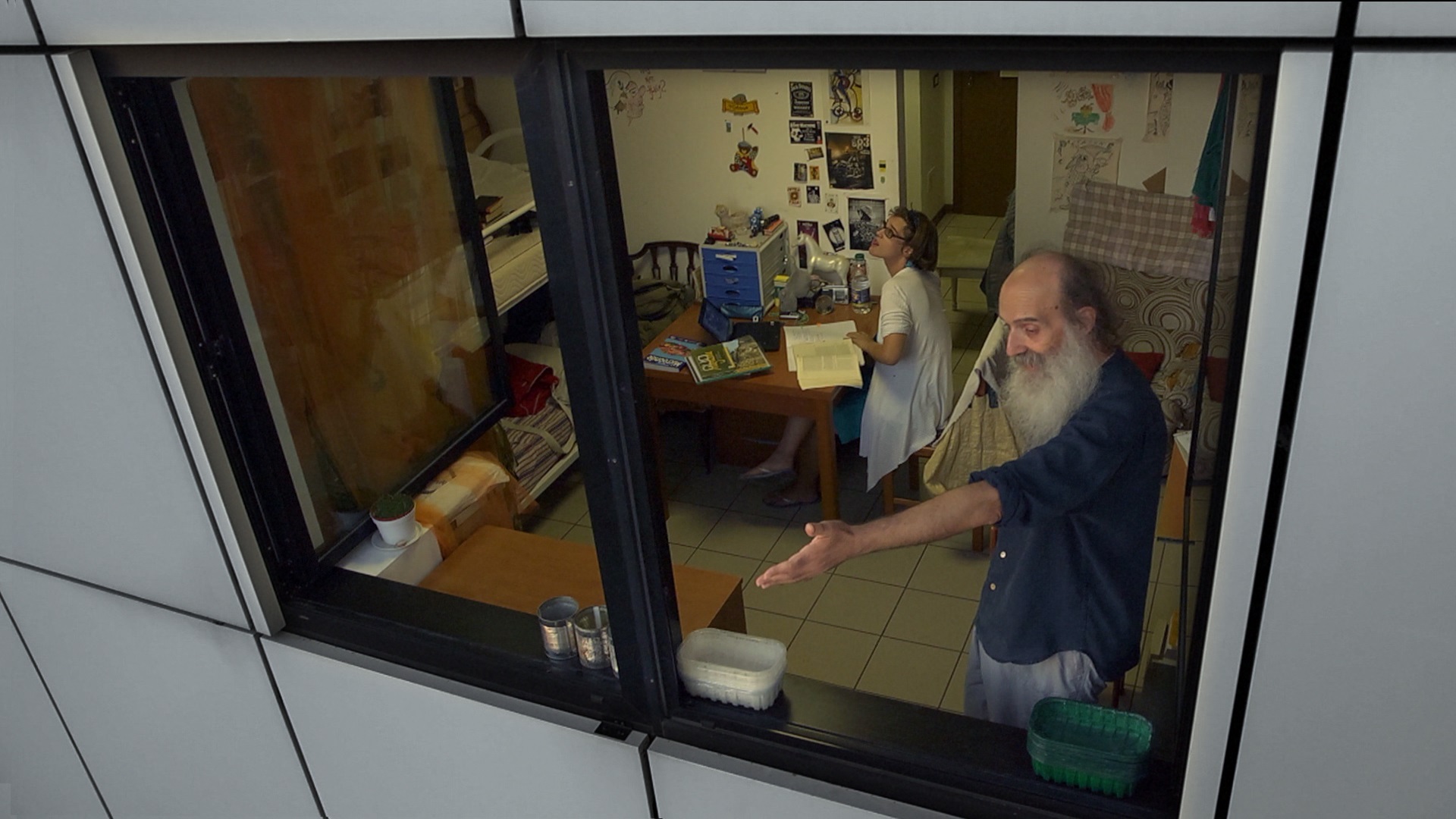 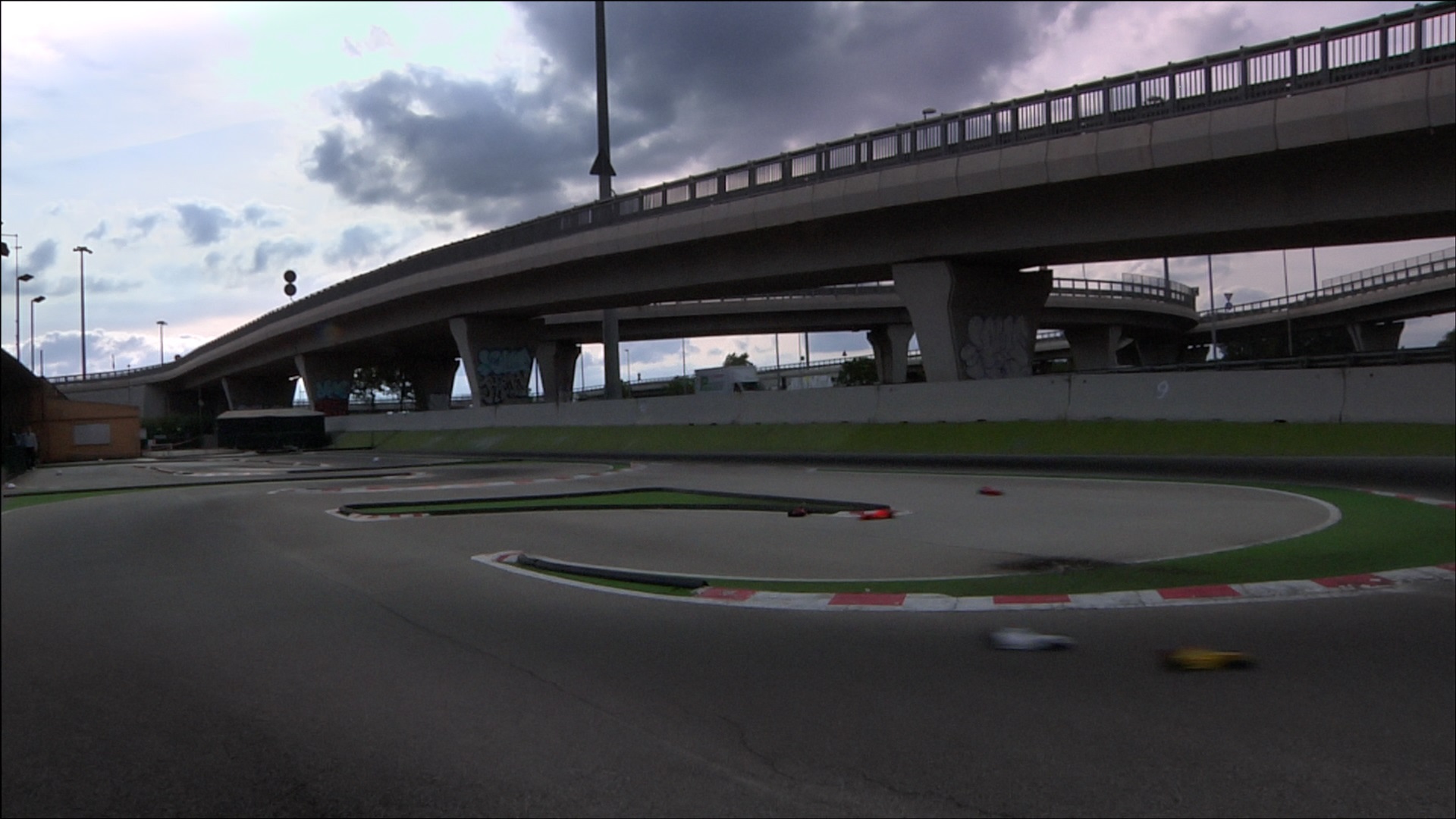 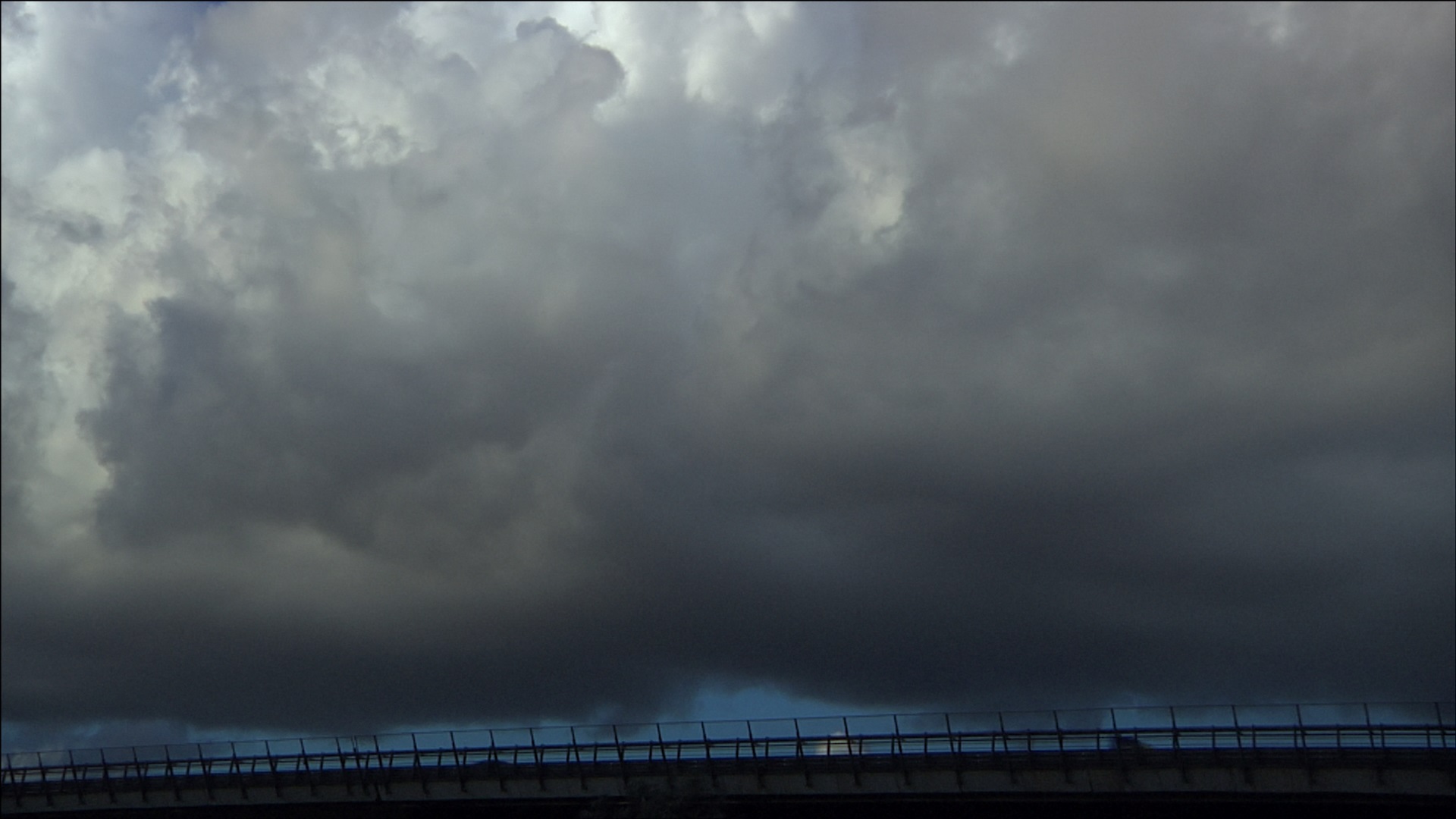 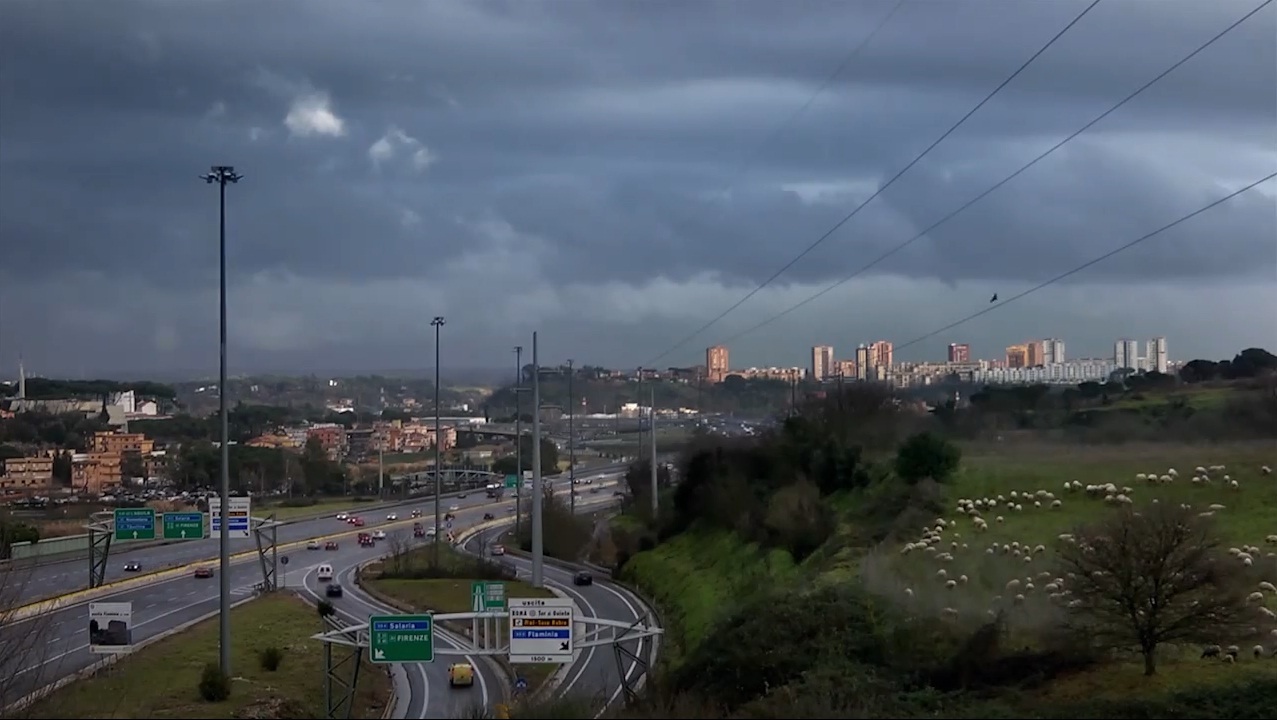 Sacro Gra is a narrative workshop on contemporary Rome. It is a multidisciplinary research project on the transformations of the city.

The narrative is set along the Grande Raccordo Anulare, the 68-kilometer ring-road that circles Rome and the longest urban motorway in Italy. A location that has never been identified as playing a part in the city’s development yet it strikingly defines its characteristics and complexities.

Moving between densely populated areas, vast open spaces and indefinite landscapes, the GRA plunges into and resurfaces from the waves of Rome’s urban transformation. Mindful of the economic boom and the carefree driving, it is last among the great ruins inherited by the Eternal City.

It all began with a real journey on foot; a slow and meticulous exploration of the places that border along the ring road. A meeting point for a select community of narrators, Sacro Gra offers views and food for thought without prejudice or preconceived ideas.