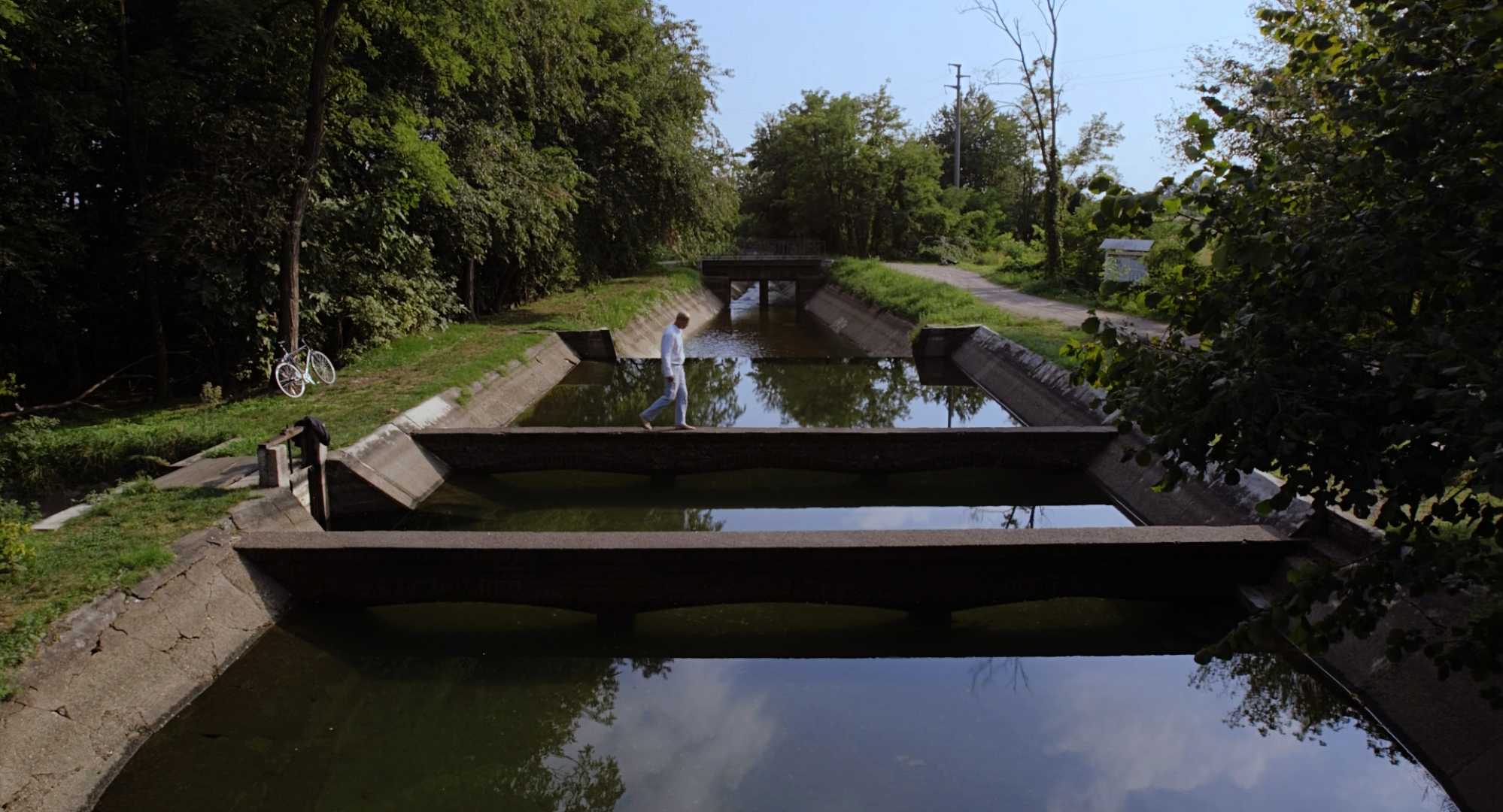 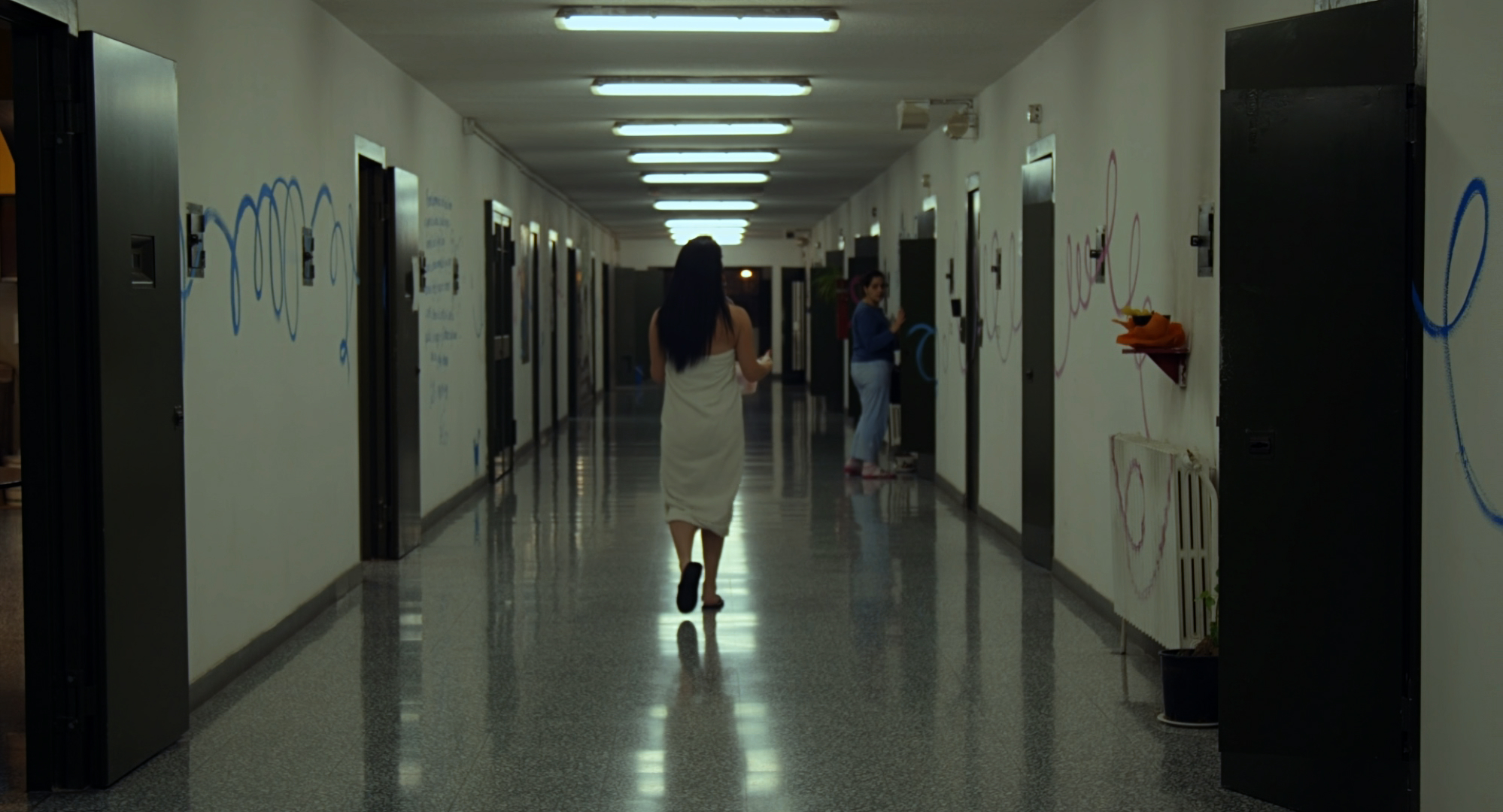 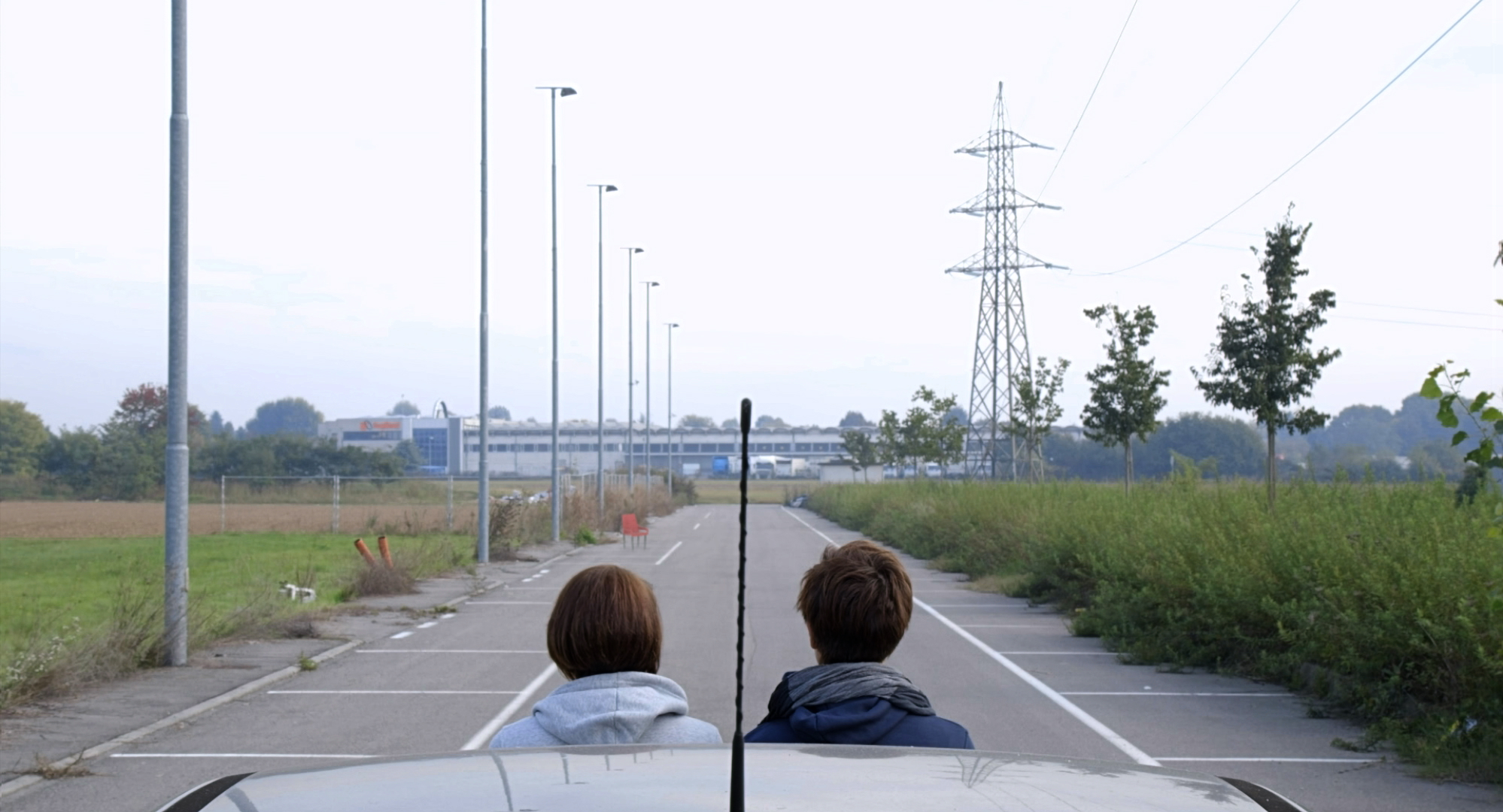 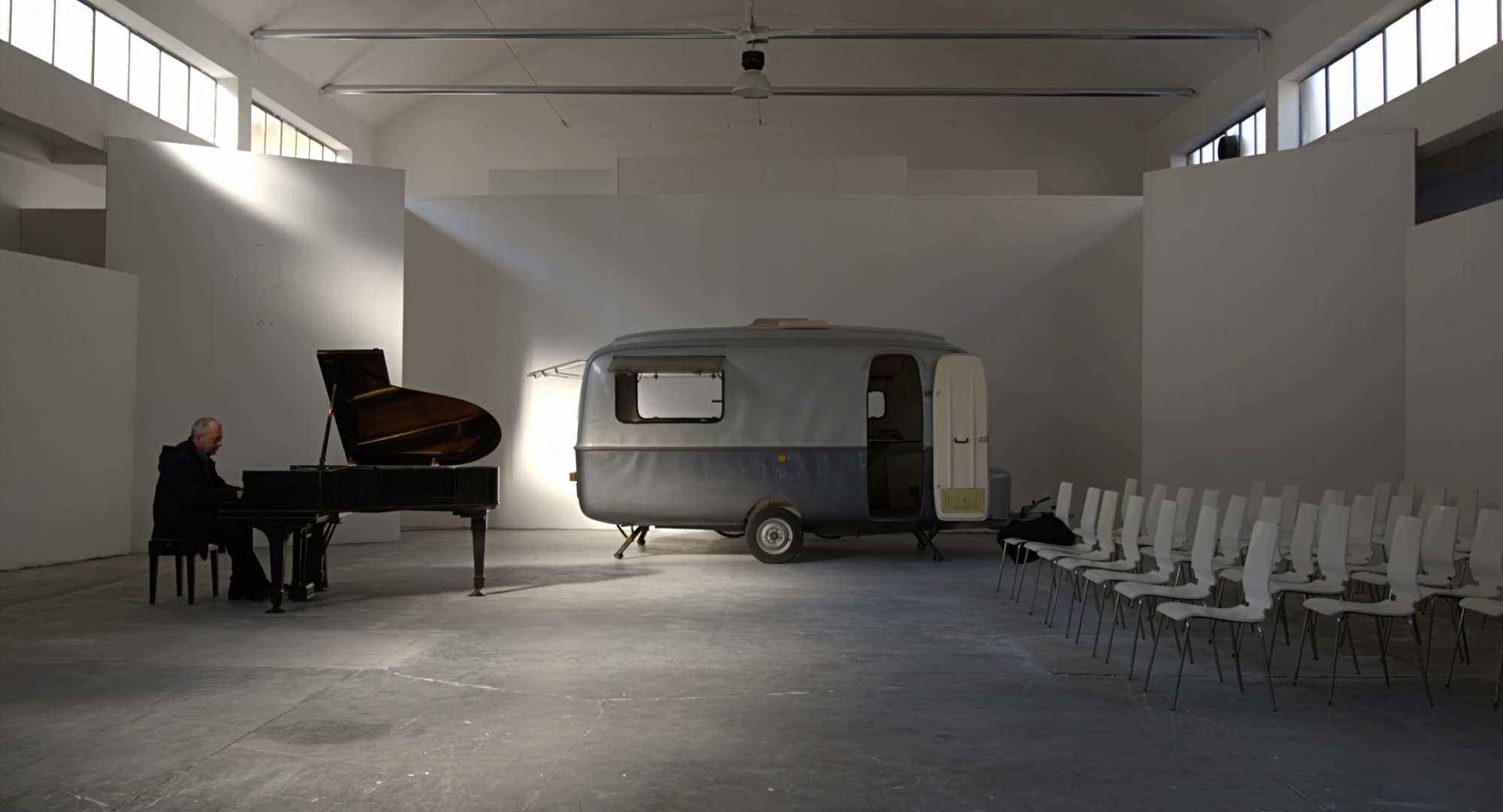 magnifiche sorti is based on a need, the veritable urgency to narrate and observe the daily lives of people who live and animate the new invisible cities, contemporary urban communities, and places with little history but plenty of future. Big events don’t need the city anymore, they compete with the city, they represent the city or better still, they are the city. Although this might sound contradictory, it is perfectly coherent with reality. And it is the origin of the idea for the film.

A large spaceship lands in the urban outskirts of a big city. It turns on for six months, becomes the center of the world and attracts millions of people. The spaceship is the World’s Fair in Milan. Other people live near it, overlooking, by no choice of their own, a mysterious place unfamiliar to them without a past and much less a future.

The film tells the stories of women and men who were there before and will still be there after the six months of frenzy around the event. People who are distant and detached from the mammoth construction site and the limelight and witness a turbulent, sudden change while living, if nothing else, in its undertow. A prison, a 17th century villa, an array of housing and industrial warehouses, vegetable gardens, canals, a railroad freight yard, a bit of countryside and clusters of hotels.